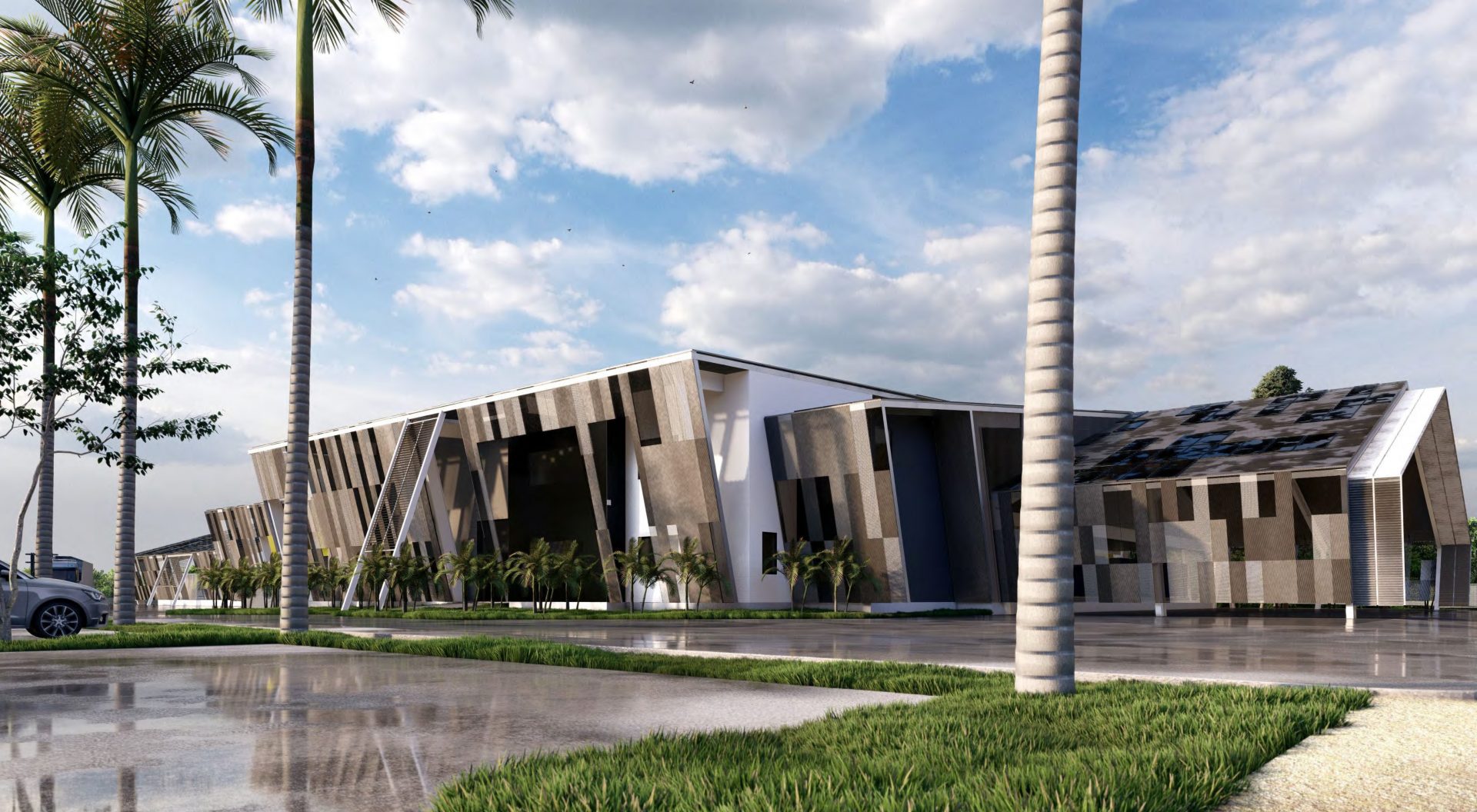 The agreement covers seven lots on O’Sullivan Circuit with a total area of 7.8 hectares. The lots enjoy both direct access to the Berrimah Rail Freight Terminal and road frontage to Berrimah Road.

Sun Cable is developing the AAPL – the world’s largest solar farm and battery storage facility in the Northern Territory, with a 4,500 km transmission system to supply Darwin and Singapore with reliable and competitively priced renewable electricity. The land will support the project for Sun Cable’s solar array in Elliot.

Consistent with a key focus of the Territory Economic Reconstruction Commission’s Final Report of November 2020, the Sun Cable project will advance renewable energy production and technological innovations in battery storage to support the growth of strategic industries in the Territory and in working to target net zero emissions.

The Sun Cable project is underway and is planned to commence electricity supply in 2027. 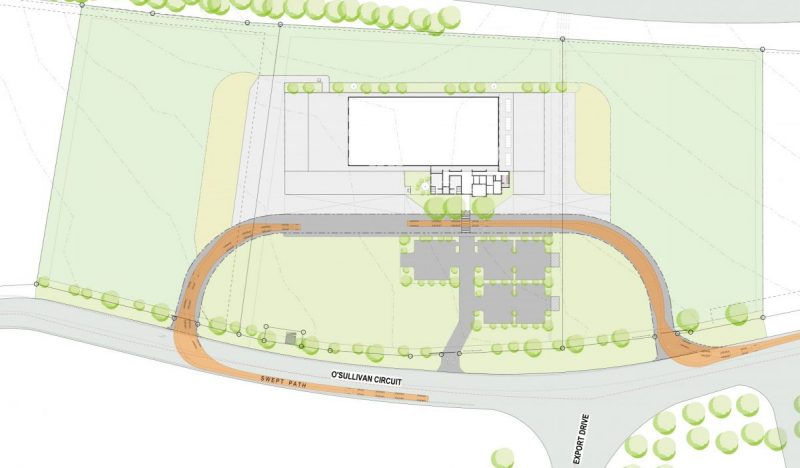